This story, believe it or not, starts with a smart (dumb) tv. Me and Mikaela are users of HBO Nordic for some time now, and while the tv-series there are really amazing, the software have always been years behind the market leader Netflix. Anyway, just a couple of weeks ago we were still using my PS3 for Netflix and our smart (dumb) tv for HBO Nordic. Netflix on the PS3 was not too bad, but the smart (dumb) tv app was pretty horrific. Then HBO Nordic stopped supporting the smart (dumb) tv platform and therefore offered us a platform that they supported for free. You guessed right, we got ourself a little chromecast. 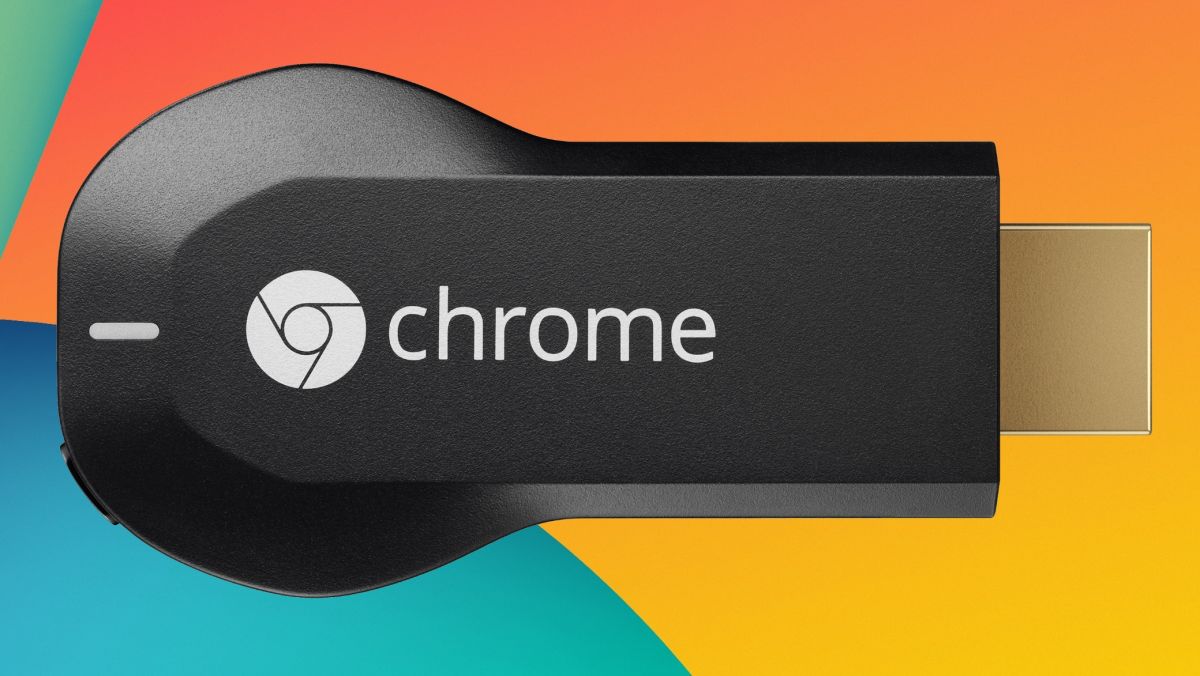 And it turned out to be pretty amazing. In fact I now have a hard time understanding why we didn’t purchase one way earlier. The really cool thing with the chromecast API is that the little hdmi-thing you attach to your tv actually does all of the work. This is quite different from Airplay, where the picture is mirrored and the sender therefore does a lot of work. What this means really is that my phone will act as a remote controller and the battery life of the phone is not at all affected when I watch Netflix.

I actually think that Google has been very clever here. The fundamental idea is that the best current remote controller is a multitouch device, where you have access to great apps and a great interface. The TV or the chromecast then acts as a very simple device that is only capable of showing media content sent from the phone. 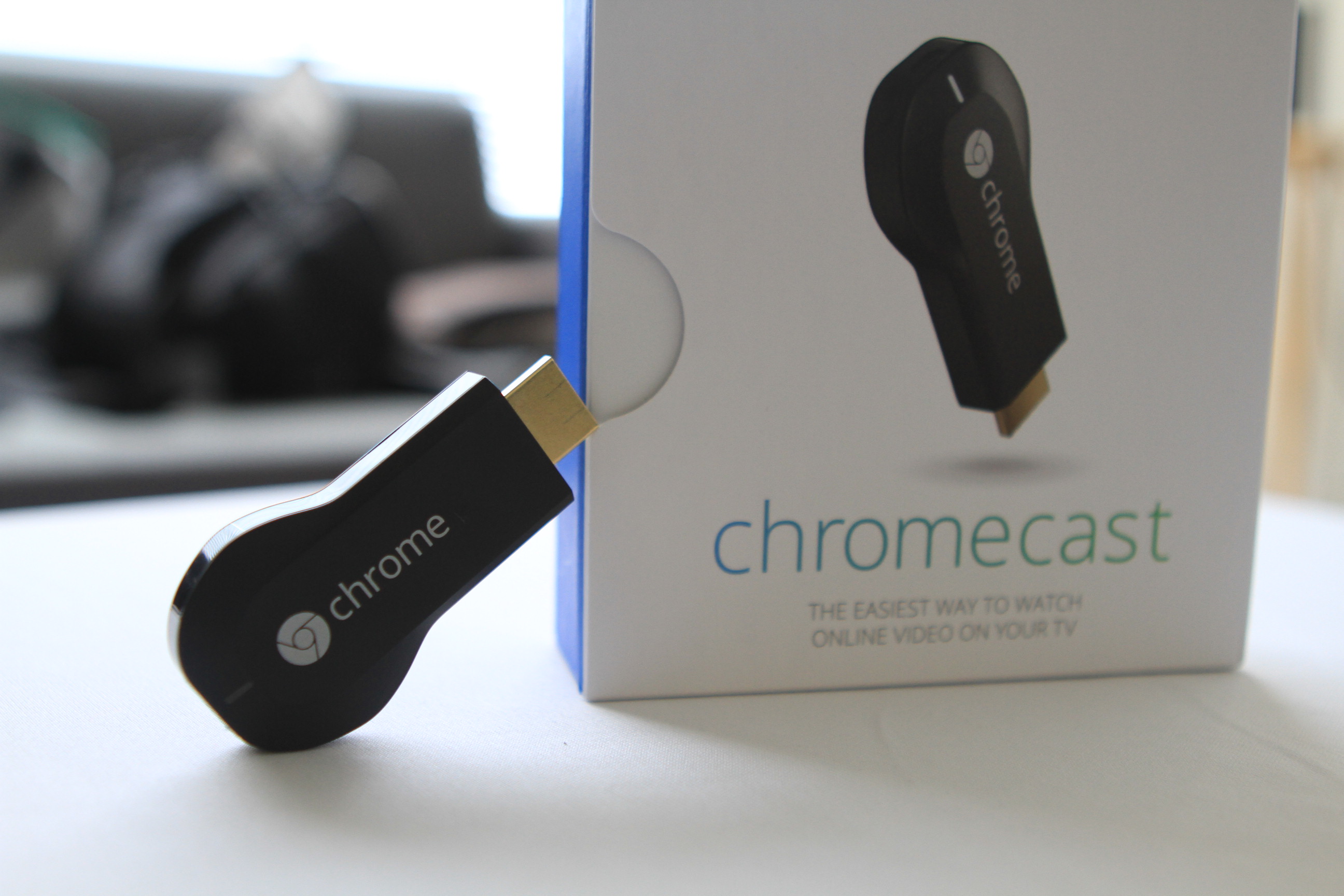 For an Apple fanboy like myself the obvious competition for the chromecast is the Apple TV, but I actually do have a couple of big problems with that product. The remote controller is way worse than a modern phone for browsing content and the apps are far behind their mobile counterparts (if they exist at all). Of course you could mirror the content with Airplay, but then your phone would quickly run out of battery and get warm like discussed before. 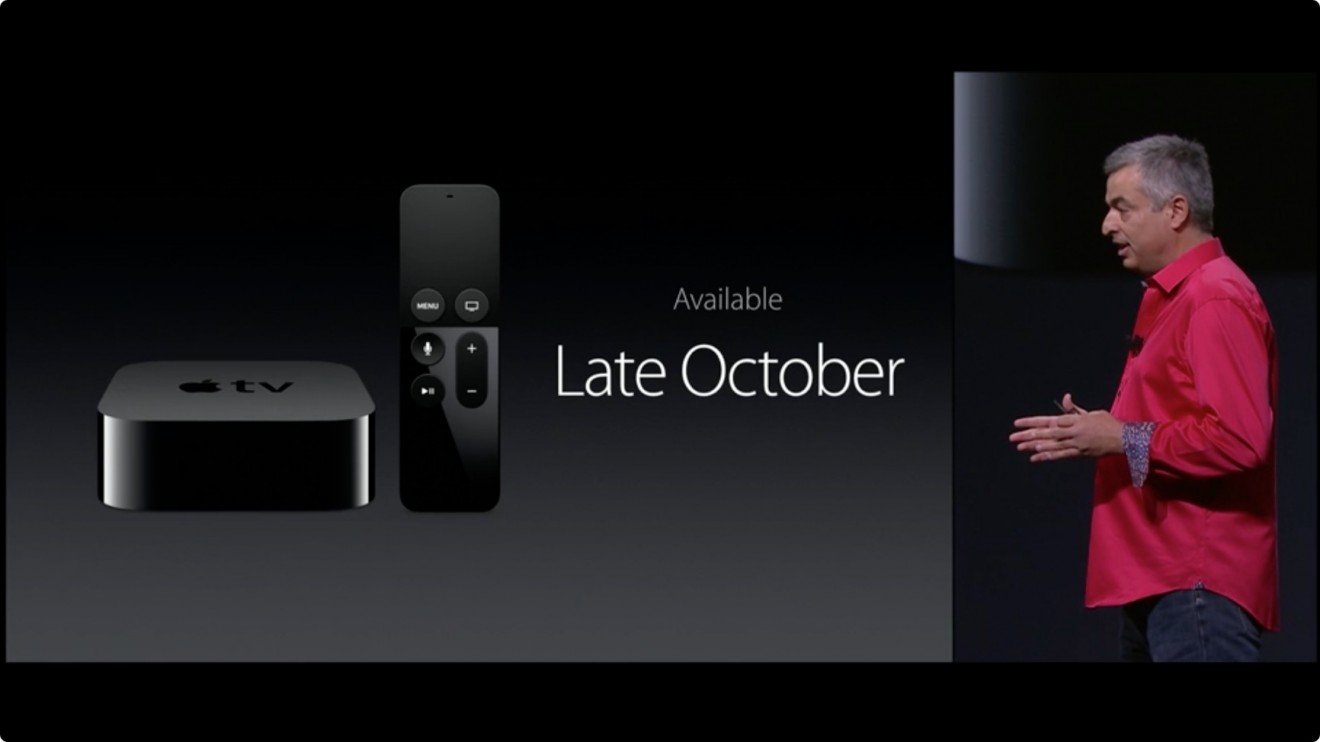 Hey Kim, you might say, what about the new Apple TV presented at the Apple keynote 5 minutes ago then? Well, it sure looks a lot better than the old Apple TV and it is definitely a whole lot more ambitious than the chromecast. For us who read the Walter Isaacson biography on Steve Jobs it was also exciting to finally see Apple’s take on a modern TV solution. There are some very interesting ideas there and perhaps it is a good idea to have a completely separated platform with apps that really take advantage of a bigger screen. Perhaps the few functionalities of the chromecast will seem too limited in the future, but right now I find that it does everything I need in an incredibly smooth way. I come home, pull out my phone of my pocket, lay down on the sofa, open Netflix or HBO Nordic, browse to the tv-series or movie that I want to watch and with just one click I have it one the TV. Apple’s new remote controller is an interesting idea, but somehow I am still not sure if it truly is better than the interface on my phone. And just to have one less remote controller on the TV table is worth a lot for anyone like me.